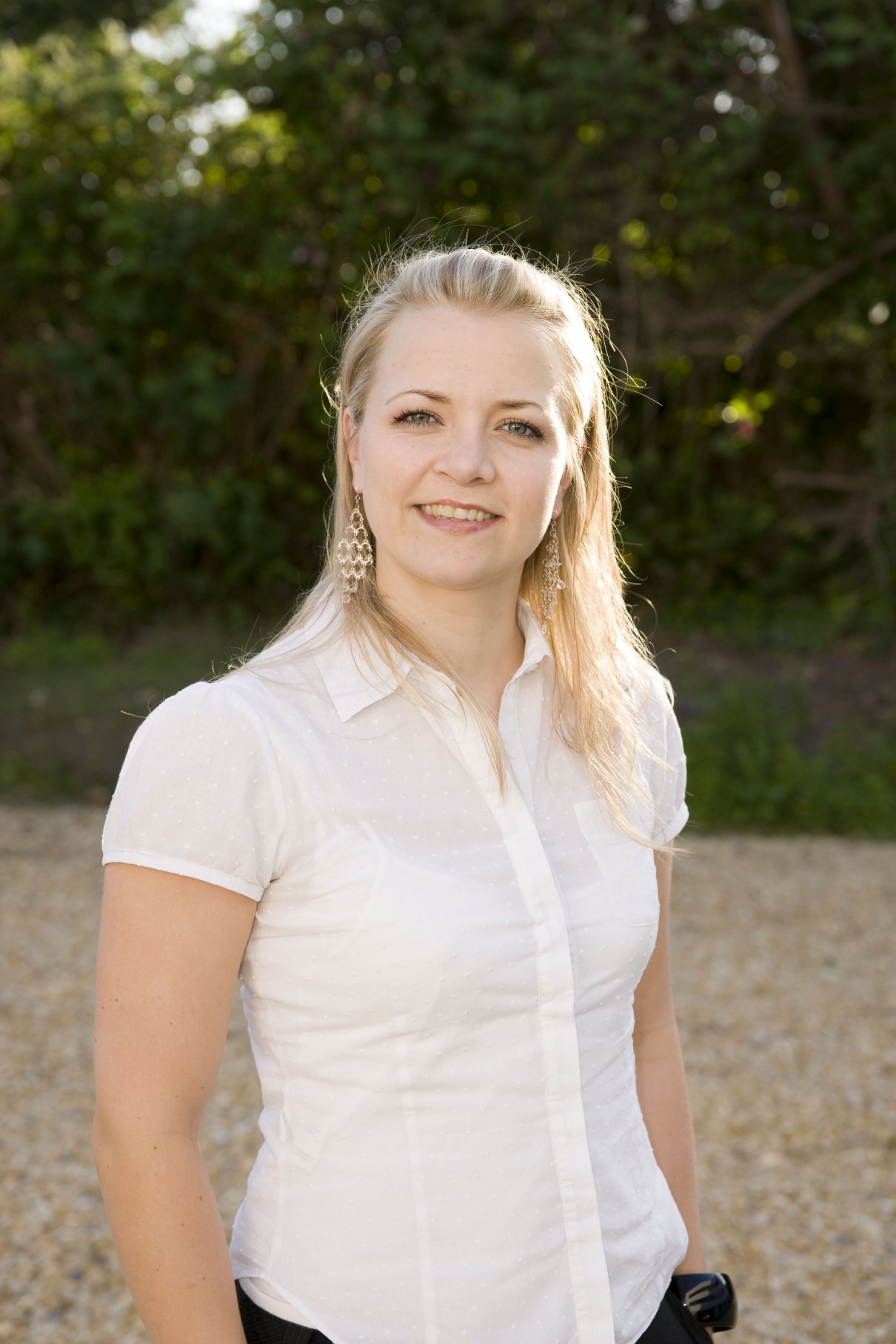 Julie was born in Poole, Dorset and grew up in its neighbouring town of Bournemouth. She spent much of her early childhood travelling to and from Norway, where her Mother is native to, but was eventually schooled in Bournemouth where she also met her husband Brian. Whilst at school Julie was also heavily involved in competitive gymnastics and was first exposed to Chiropractic after an injury to her back during training.

“I started Chiropractic care after my injury was stopping my usual training regime and other forms of treatment had failed to give me any relief. After Chiropractic care I began to notice that not only had the pain gone, but my form had started to improve and I was finding training and competing much less stressful on my body. I realised that this was no coincidence and I easily associated my recent chiropractic adjustments to this revelation”

After successful Chiropractic care and with ongoing adjustments to keep her body functioning at its optimum, Julie went on to represent Britain in the European Team Gym Championships in 2002 and 2004.

In 2002 Julie enrolled at the Anglo European College of Chiropractic in Bournemouth, graduating as a Doctor of Chiropractic in 2007. After three years working in and around Dorset and Hampshire, in 2010 she decided to relocate to Staffordshire, where she now lives with her husband and two young children.

“I feel that my road to discovering Chiropractic care fuels my passion to share Chiropractic with others, trusting that they will gain as much benefit from it as I still do in my overall health and wellbeing”.